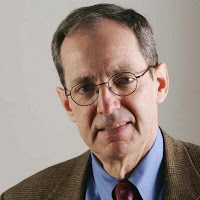 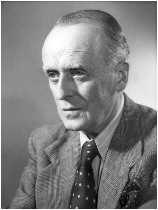 Reverend Arthur A. Hall,in 1941, suggested Eric Coates to consider the notion of creating an orchestral suite-based on the generations of the British royal family. The "Three Elizabeths" of the title depict three figures. For Eric Coates, Princess Elizabeth and the "Youth of Britain" gave hope of a new and positive future even as the darkest days of World War II approached. The three movements are: 1. Elizabeth Tudor - Halycon Days 2. Elizabeth of Glamis - Spring in Forfarshire (at 6:40) 3. Princess Elizabeth - The Youth of Britain March (at 13:18)

VIDEO: Recorded November 15, 1944, in Kingsway Hall, London, on English Decca 78-rpm matrices AR 8859 through AR 8862. Issued in January, 1945, as English Decca K 1109/10 (and in automatic sequence as AK 1109/10). In the USA the records were imported and sold with a US-made album, EDA-8, which is pictured at the beginning of this video. Eric Coates: The Three Elizabeths - Suite (1944) National Symphony Orchestra conducted by Eric Coates
Email ThisBlogThis!Share to TwitterShare to FacebookShare to Pinterest

BBC The Joy of Rachmaninoff - Documentary 2016 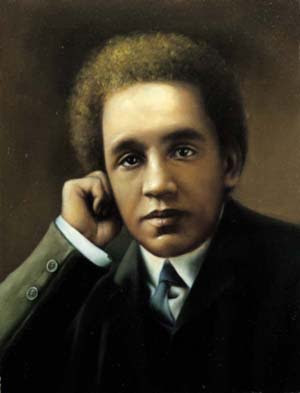 Samuel Coleridge-Taylor (15 August 1875 – 1 September 1912) was an English composer of part Creole descent who achieved such success that he was once called the "African Mahler". Coleridge-Taylor's greatest success was undoubtedly his cantata Hiawatha's Wedding Feast, which was widely performed by choral groups in England during Coleridge-Taylor's lifetime and in the decades after his death. Its popularity was rivalled only by the choral standards Handel's Messiah and Mendelssohn's Elijah. The composer soon followed Hiawatha's Wedding Feast with two other cantatas about Hiawatha, The Death of Minnehaha and Hiawatha's Departure; all three were published together, along with an Overture, as The Song of Hiawatha, Op. 30. The tremendously popular Hiawatha seasons at the Royal Albert Hall, which continued till 1939, were conducted by Sargent and involved hundreds of choristers, and scenery covering the organ loft. Hiawatha's Wedding Feast is still occasionally revived. Coleridge-Taylor also composed chamber music, anthems, and the African Dances for violin, among other works. The Petite Suite de Concert is still regularly played. He set one poem by his near-namesake Samuel Taylor Coleridge, The Legend of Kubla Khan.

VIDEO: Charles Kaufmann's documentary from 2013 about the English classical music composer of Sierra-Leonean descent, Samuel Coleridge-Taylor (1875–1912), was made during the centennial of SC-T's death in 2012, and includes a number of excellent premiere recordings of SC-T works. Concentrating on Coleridge-Taylor and his visits to the United States in 1904, 1906 and 1910 — and his influence on the founders of the African-American Civil Rights Movement and the NAACP — this documentary is a who's-who of SC-T scholarship, with commentary by historians who have spent their lives researching SC-T and his work. Additional first rate performances are contributed by Rachel Barton Pine, violinist, Rodrick Dixon, tenor, and a score of talented African-American singers and instrumentalists. Mini documentaries within give insight into the lives of Maud Powell and J. Rosamond Johnson. Of special interest is the performance of one of SC-T's last works, "Keep me From Sinking Down," for violin and orchestra, based on the African-American spiritual — prepared from the manuscript score and presented on the centennial of its first performance on location in Norfolk, Connecticut, where American violinist Maud Powell first played the work on June 4, 1912. 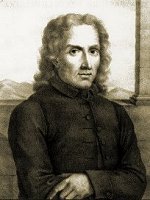 
A composer of the late Baroque era. He is mainly known for his operas during his lifetime, but his set of 6 cello concertos seem to be the most recorded genre today. They were written for Domenico Marzio Caraffa, the Duke of Maddaloni, who as also an amateur cellist. Although retaining qualities of the late Baroque, they really show signs of the early Classical style. 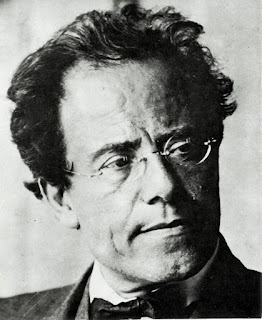 Gustav Mahler’s Symphony No. 3 is not only Mahler’s longest work, but is the longest symphony in the standard repertoire. A typical performance lasts between 90 and 105 minutes. The six-movement piece is regarded as one of Mahler’s greatest, and has been recorded by all of the major orchestras. This recording of Mahler’s 3rd symphony was taken in Moscow, 1961, and features contralto Valentina Levko as well as the Ladies of the Moscow State Choir and Children’s Choir. Alongside Mahler’s work is Prokofiev’s October, Cantata Op 74, in a recording taken in Moscow in 1966. Both of these works feature the Moscow Philharmonic Orchestra and Chorus, conducted by Kirill Kondrashin. VIDEO: Great presentation of the legendary american conductor Leonard Bernstein, the Vienna Philharmonic Orchestra, Christa Ludwig (contralto solo), the Vienna State Opera Chorus and the Vienna Boys Choir playing the Symphony No. 3 of Gustav Mahler, at 1973.
Email ThisBlogThis!Share to TwitterShare to FacebookShare to Pinterest 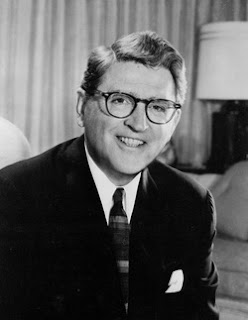 Robert Meredith Willson (May 18, 1902 – June 15, 1984) was an American composer, songwriter, flautist, conductor and playwright, best known for writing the book, music and lyrics for the hit Broadway musical The Music Man. He wrote three other Broadway musicals, composed symphonies and popular songs, and his film scores were twice nominated for Academy Awards. WIKIPEDIA

www.QualityMusic.network is currently broadcasting transcriptions of Willson's 1942 program on NBC radio. Meredith Willson's Music was a summer replacement for Fibber McGee and Molly. VIDEO:
Email ThisBlogThis!Share to TwitterShare to FacebookShare to Pinterest 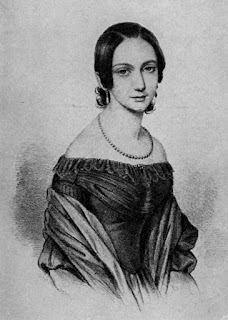 Clara Schumann (née Clara Josephine Wieck; 13 September 1819 – 20 May 1896) was a German musician and composer, considered one of the most distinguished pianists of the Romantic era. She exerted her influence over a 61-year concert career, changing the format and repertoire of the piano recital and the tastes of the listening public. Her husband was the composer Robert Schumann. Robert was a little more than 9 years older than Clara and moved into the Wieck household as a piano student of Friedrich's by the end of 1830 when she was only 11 and he was 20. In 1837 when she was 18, he proposed to her and she accepted. Then Robert asked Friedrich for Clara's hand in marriage. Wieck was strongly opposed to the marriage, as he did not much approve of Robert, and did not give permission. Robert and Clara had to go to court and sue Friedrich. The judge's decision was to allow the marriage. In 1840, despite Friedrich's objections, Clara and Robert were married. As part of the broad musical education given her by her father, Clara Wieck learned to compose, and from childhood to middle age she produced a good body of work. Her composition of the g minor sonata began in 1841 completed in 1842. 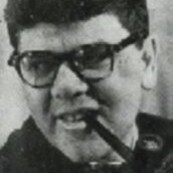 Jean Sibelius (/sɪˈbeɪliəs, -ˈbeɪljəs/; About this sound Swedish pronunciation (help·info); born Johan Julius Christian Sibelius; 8 December 1865 – 20 September 1957) was a Finnish composer of the late Romantic period. His music played an important role in the formation of the Finnish national identity. The core of Sibelius' oeuvre is his set of seven symphonies. Like Beethoven, Sibelius used each successive work to further develop his own personal compositional style. His works continue to be performed frequently in the concert hall and are often recorded. In addition to the symphonies, Sibelius' best-known compositions include Finlandia, the Karelia Suite, Valse triste, the Violin Concerto in D minor, Kullervo, and The Swan of Tuonela (one of the four movements of the Lemminkäinen Suite). Other works include pieces inspired by the Finnish national epic, the Kalevala; over 100 songs for voice and piano; incidental music for 13 plays; the opera Jungfrun i tornet (The Maiden in the Tower); chamber music; piano music; Masonic ritual music; and 21 separate publications of choral music.